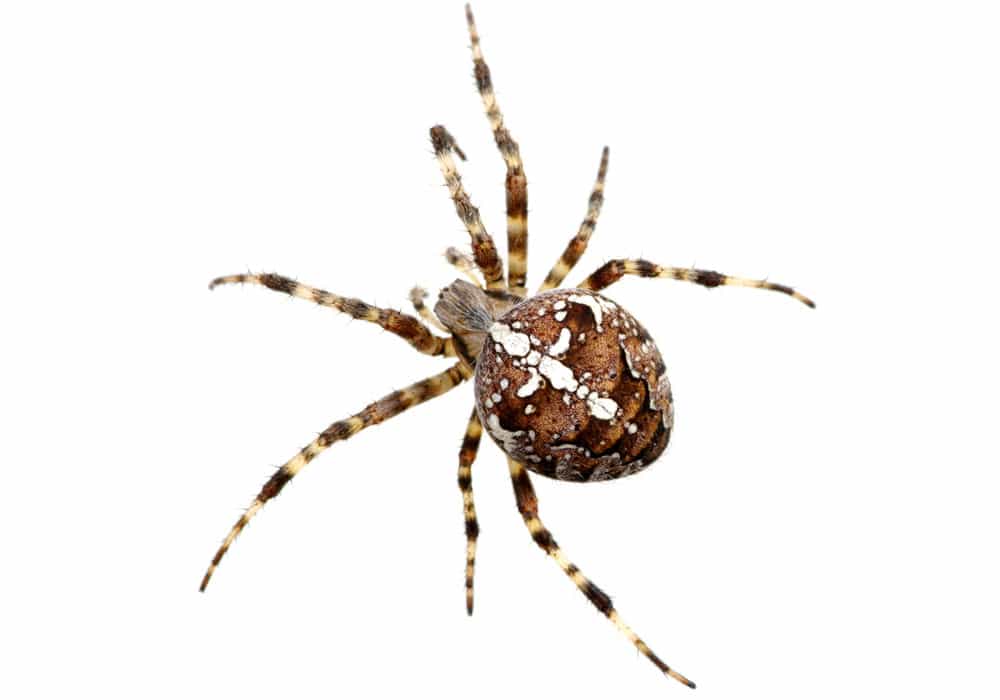 There are over 500 species of spiders in Washington & Oregon. Spiders in the Pacific Northwest can survive in big numbers. Contrary to popular myth, spiders aren’t insects. Spiders are arachnids possessing two basic body parts; whereas insects have three.

Spiders are feared for their overall creepiness as well as their potentially harmful bite.  As far as medically important spiders go, the Northwest has three: the hobo spider, the yellow sac spider, and the black widow.  Fortunately, there are only a few small populations of black widow spiders in Western Washington & Oregon.  The yellow sac spider is much more common in the Seattle area.

Why are spiders bad?

Spiders may serve a beneficial purpose in the environment, but the general consensus is that a line should be drawn at the home!

Fact is, most of our customers don’t want to try and tell a harmful spider from a non-harmful spider.  They just want their spiders to go away.

Hobos build a funnel web and can be seen moving around on the floor, walls, ceiling, cabinets, tubs, and shower. Hobo spiders are most active at night. They prefer to stay in their web during the day and are proactive hunters once the sun goes down.

Pain, redness, and muscular twitching may be caused by a hobo spider’s venom. The hobo’s bite is most often compared to the bite of a brown recluse spider. Recent scientific evidence however suggests that hobo spiders probably aren’t as dangerous to people as previously thought.

The giant house spider is one of the largest spiders in North America and is abundant in the Vancouver, Wa & Portland, OR metro area. It’s arguably the creepiest looking spider in the Northwest. Adult males can be 4 inches and adult females 2 inches from end to end.

Although quite painful, the giant house spider’s bite is not dangerous. The bite has been compared to a bee sting and the pain normally subsides after a day or two.

How Do I Get Rid Of Spiders?

New customers frequently inquire, “I’ve heard spiders are hard to kill.  Can you really get rid of my spider problem?”  The answer to this question is a resounding “Yes!”

Unlike insects, spiders don’t clean themselves by putting their legs in their mouth.  This makes spider control very challenging for homeowners because also unlike insects, spiders do not ingest pesticides.  Aspen uses a proven method which has been used successfully in the Northwest thousands of times to control spiders and remove their webs.

Part of our secret in bringing spiders under control is where we treat and the frequency of our treatments.  We focus on critical areas that most companies overlook, e.g. spraying under siding, treating under eaves, cracks & crevices, etc.

Spiders expend a lot of energy building webs.  Therefore, part of a successful spider extermination program is full web removal.  We treat and remove all accessible webs in the first and second story eaves.

A quarterly home protection plan is sometimes recommended in effective long term spider control because it produces the best chance of breaking the spider’s egg cycle. 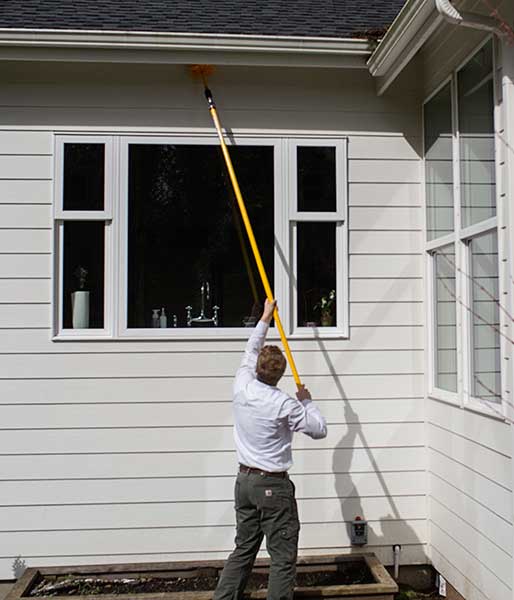 When you hire Aspen Pest Control you won't have to worry about whether our service will solve your pest problem. We provide our home protection plan customers with a full satisfaction guarantee. This means that if the pests come back, Aspen comes back in between your regular services absolutely free of charge! 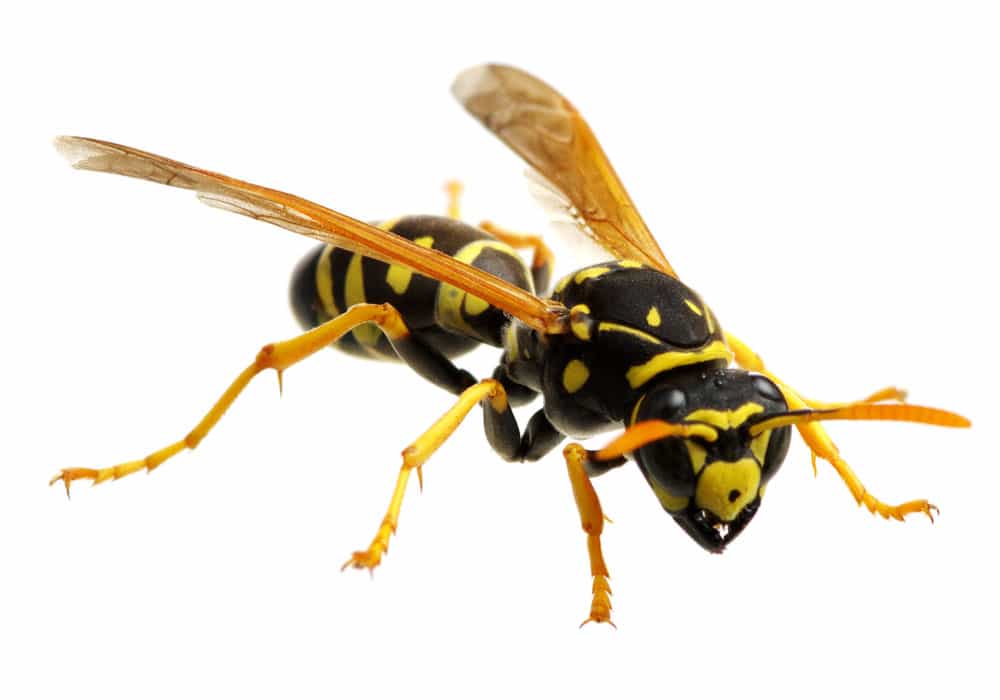 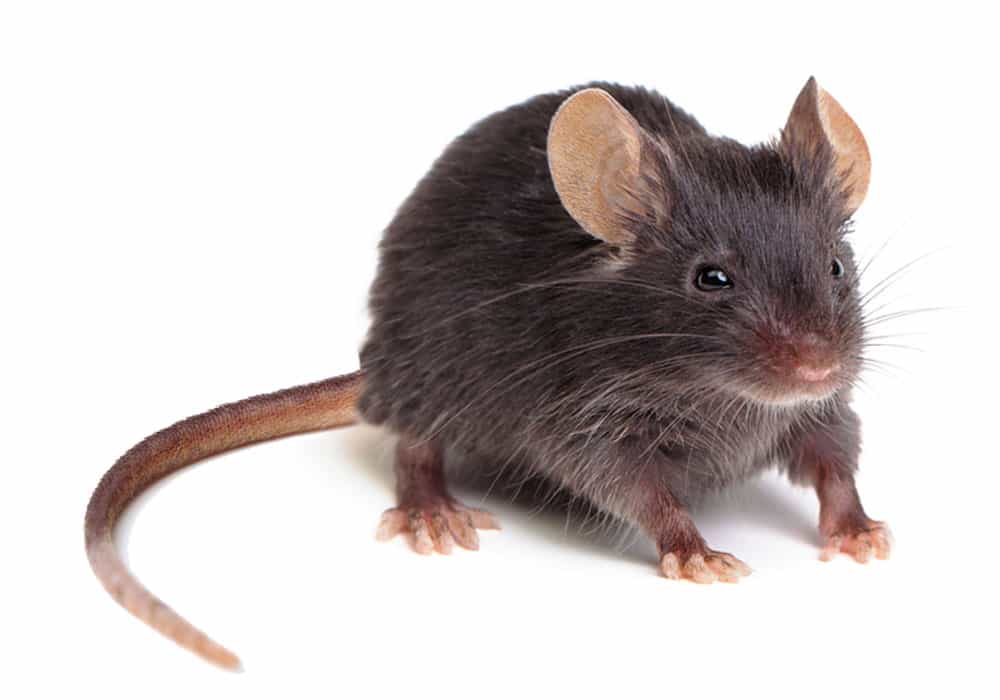